Even though one can easily buy hobby servos online, I thought I'd have a go at making, and programming, one with some spare parts I had laying around to see how they tick.

In its simplest form a servo is an electric motor with an encoder or potentiometer attached to the motor's shaft to measure its rotational angle. A microcontroller is used to to control the rotation speed and direction of the motor's shaft until its position matches a predefined angle as measured by the potentiometer.

As shown in the pictures below building the rig was considerable easy, but it's not particularly strong or precise. 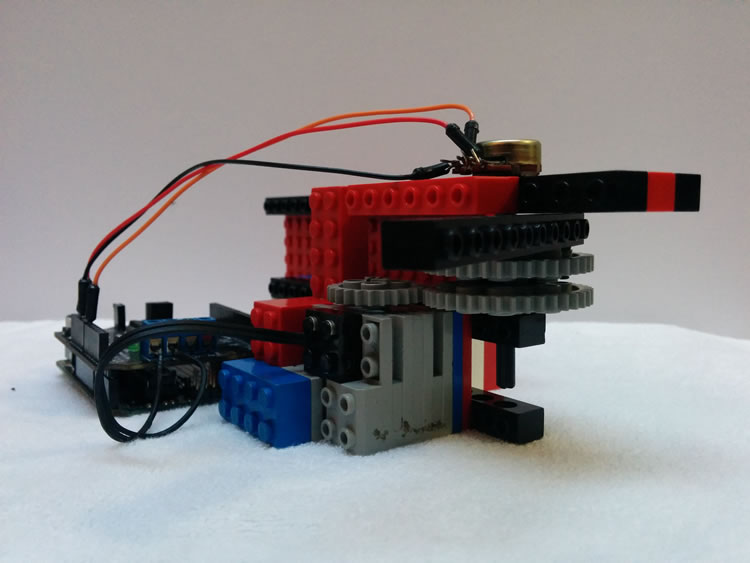 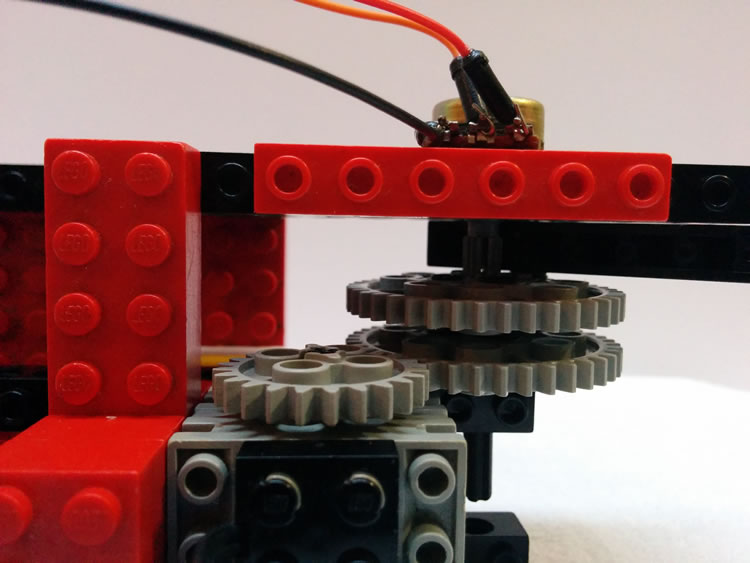 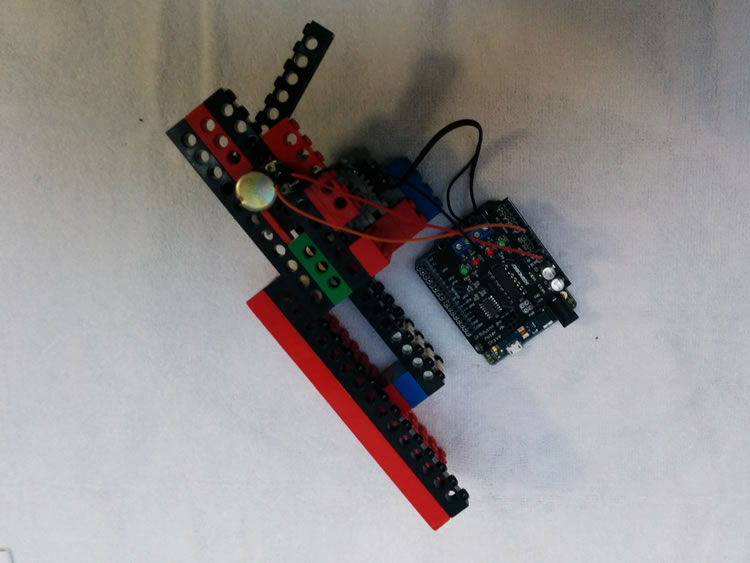 The Arduino code is straightforward, it follows these steps:

This is the first of many Arduino projects I'll be blogging about so stay tuned and feel free to try out some of my code from my GitHub repo.